Courtney Symes Posted on October 7, 2022 Posted in Inspiration, Quotes, Word of the Month 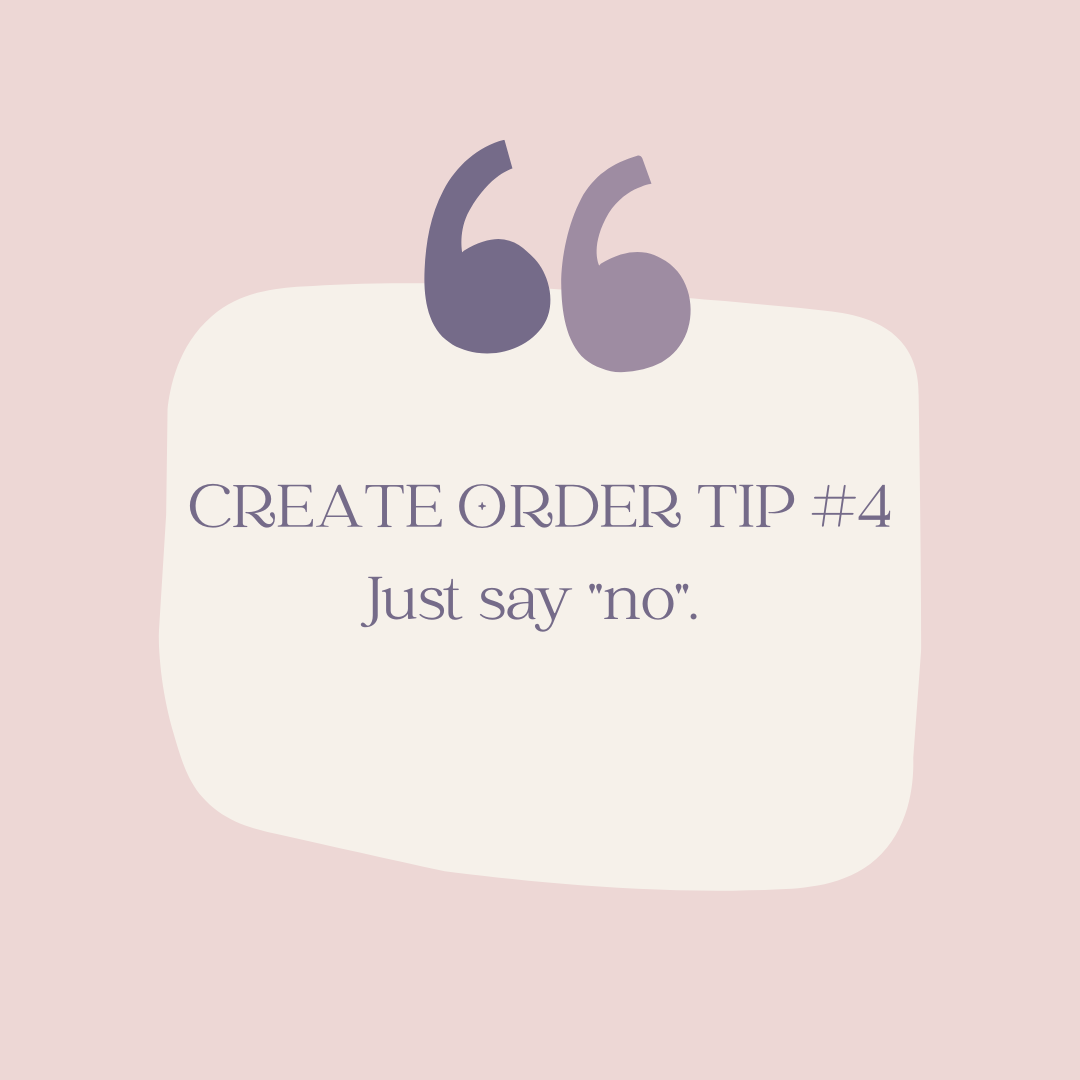 What have you said “no” to recently?

Now there’s no “right” or “wrong” answers here, but what we need to be crystal clear about is saying “yes” to the things that matter, and “no” to those that don’t. If you need to work late at work one night, it’s probably not a big deal, but when working late becomes the norm, and we’re missing out on other things that are important to us, we have a problem.

We also often forget that rest and white space is important too – this is where we find the calm moments in life. Without rest we deny ourselves the ability to be the best we can be, for ourselves and others. Overscheduling also removes the opportunities for spontaneity, which is the spice of life.

So the next time you are about to say yes to something, think about what you’re REALLY saying no to.