Courtney Symes Posted on August 26, 2016 Posted in WeekendNotes No Comments
Three unique events to celebrate Shine’s 20th anniversary
The 90s was the decade for iconic Aussie films, such as Muriel’s Wedding, The Adventures of Priscilla, Queen of the Desert, and of course, Shine. Now all of these films are commemorating their 20th anniversaries, Canberra’s National Film and Sound Archive has been instrumental making sure they’re celebrated accordingly. Read more… 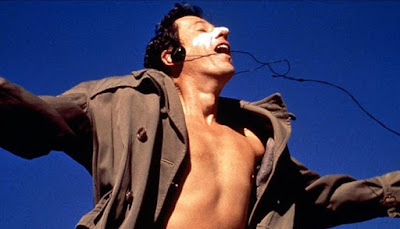 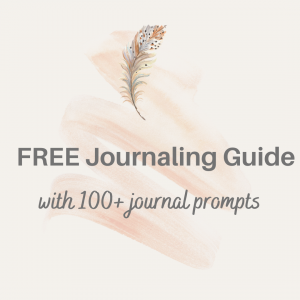